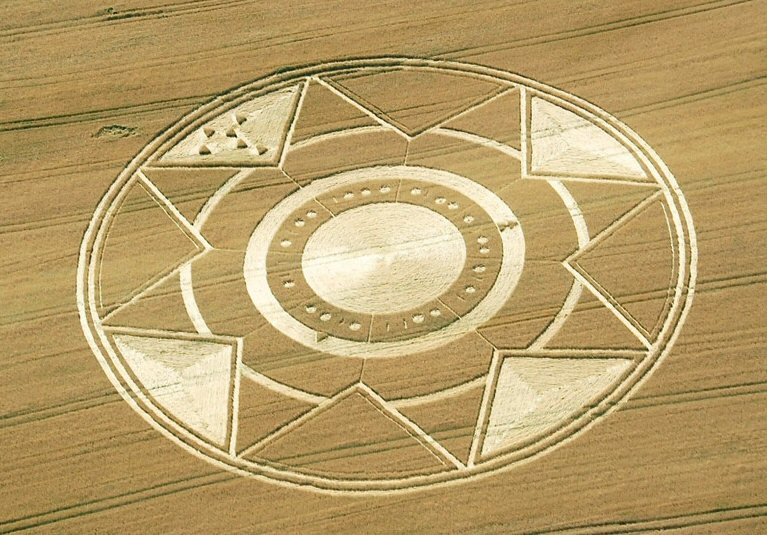 In the morning following on the discovery of this excellent formation I received through extra sensorial way the image of a broken home-thermostat. Later that day the report of this new found formation reached me while the included picture immediately reminded me to the thermostat. 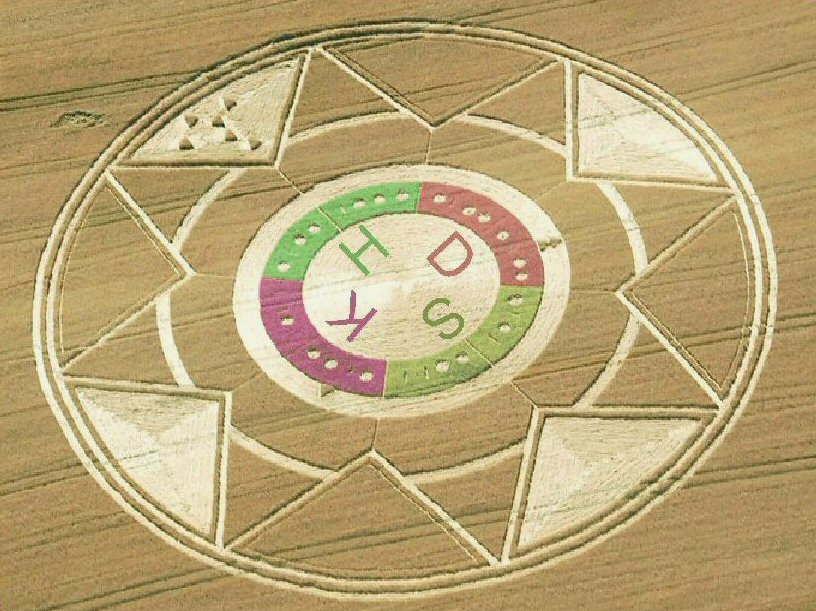 The formation contains a binary code which points to four elements, knowing; K = potassium, H = hydrogen, S = sulphur and D = deuterium. Soon after the formation was reported, Red Collie, a well known crop circle commentator, began to speculate it had to do with cold fusion technology. As he is often one of the first and most influential persons to comment on a newfound crop formation, the design is now probably in most peoples view related to this nuclear fusion type. The help of “smart” algorithms in most used searching machines make it look definitely so.

As I don’t consider myself scientist enough to confirm or reject his speculations, I can nevertheless fit the broken-thermostat idea into the cold fusion technology by means of one of its characteristics. This type of fusion, namely, starts at home-temperature. Needless to say that, once the fusion progresses, the temperature will soon rise high above the levels an ordinary home-thermostat can handle. But, there is also another direction of thinking in which the broken thermostat idea fits nicely. 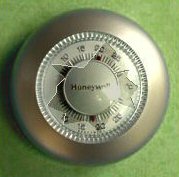 The broken thermostate as I saw it with my third eye.

Initially, my association with the broken thermostat was that of damage done to the upper layers of our earth atmosphere by intensive geo-engineering activities. It is a very serious subject that, in my opinion, gets not enough attention in mainstream media. None the less, it concerns all of humanity on a profound level. Geo-engineering is about manipulation of the climate.

It could be of significance that at the same month the formation appeared, the CIA had announced to invest 630.000 dollar (478.000 euro) for research into geo-engineering. Remarkable, as the year before, republicans had closed a complete department about climate change and national security, motivated by the argument the CIA should not be involved in climate matters. To me, this move seems partly like some cover-up strategy, as the general public starts to address the issue more and more to the official institutions. It kind of suggests geo-engineering is something new that should be looked at, but government programs involving this stuff have been running for decennia without letting the public know. Meanwhile, we are left to believe climate change takes place because of CO-2 emissions done by our petrol based car-engines. This is where climate change and free energy issues meet each other…    NAS is one of three organisations that will do the research for CIA. It will study for example the feasibility of solar radiation management, a fancy term for pumping particles into the atmosphere to reflect incoming sunlight away from our earth. 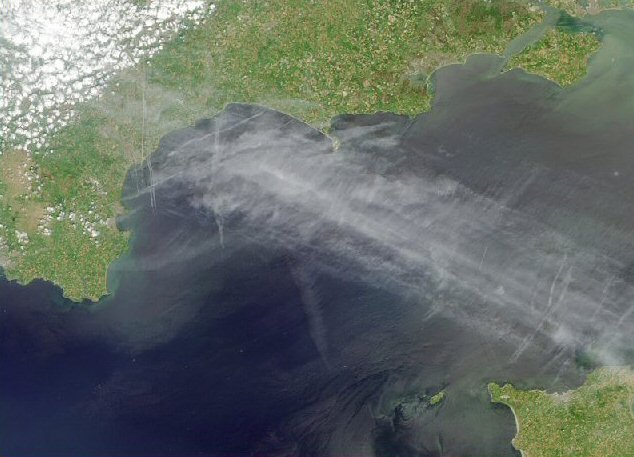 Artificial cloudforming above the Celtic Sea.

The elements that the crop circle talks about, do not really match the commonly used elements for geo-engineering. These commonly used elements are strontium, sulphur, aluminium and barium. At least, these are the elements that are often discussed in chemtrail issues, but who knows what else that we don’t know of, is added in the skies. Aluminium particles are said to be more effectively blocking the sunlight as sulphur.

Until here, it is quite hard to grasp the meaning of the formation. Broken thermostat? Cold fusion, geo-engineering, free energy??? Let’s see if things get a little clearer by inspection of the little triangles that we are able to detect in the formation.

In contrary to the three little triangles attached to the ring of binary codes, the six at the Hydrogen section are grouped in a chaotic way. These six seem “free”, at least, within their frame. The three seem connected, positioned to some fixed order. The tension between order and chaos, or, free and fixed, invited me to compose the six to an orderly group while I managed to release the three from their fixed position. Of course, this is just an experiment, an attempt to clear things up. 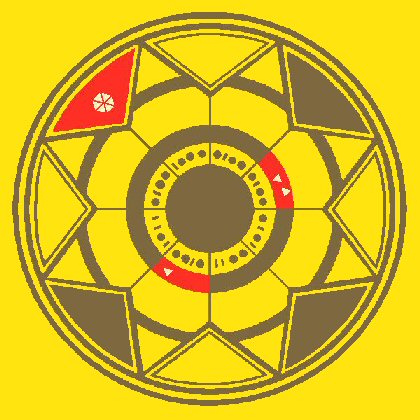 Overseeing the diagram, it now becomes apparent, the six can be interpret as fragments of a hexagon. One step further, and it becomes fair to project this hexagon onto the often used schematic way of depicting molecular structures… Let us take the Benzene molecule as an example. 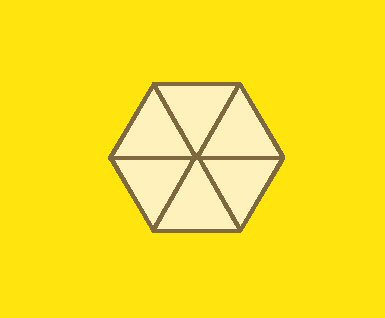 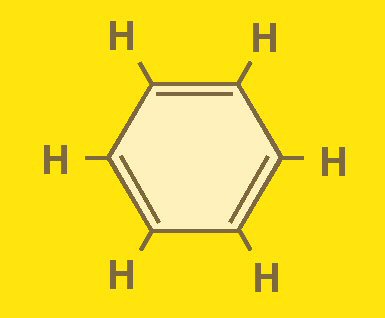 Although it is a novelty to depict atoms as little triangles, it must be said that it starts to make sense to interpret them as such, when we study the diagrams. Looking at the little triangles on their own, one tends to criticize the idea, as it will confuse us with the three angles each atom then counts. Hmmm, okay, but then, why not understand these angles as the particles of an atom? Doing so, the best solution would be to project one proton, one neutron and one electron on these angles. See how simple chemistry actually is? The Deuterium atom walks in as the best candidate for representation of a little triangle…

To complete my funny fantasies, once we start arranging the atoms towards the hexagon structure, every third angle then merges in the centre of the composed molecule. To me, it speaks as some kind of fusion. I know, that’s simply one way of looking at this, but still, how lovely it seems to fit with the cold fusion idea.

I realise, I haven’t explained much about the reason for the four elements involved in the Cavalla crop formation, but I think it is wise to leave that to real chemists.