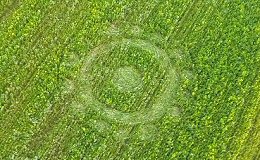 The day after Robbert van den Broeke had reported a new crop circle at Roosendaal, I went there to enjoy. It was a great pleasure, as usual with the formations that Robbert discovers. Met some lovely people there, but had the formation as well for myself some time. The plants are mustard and canola. 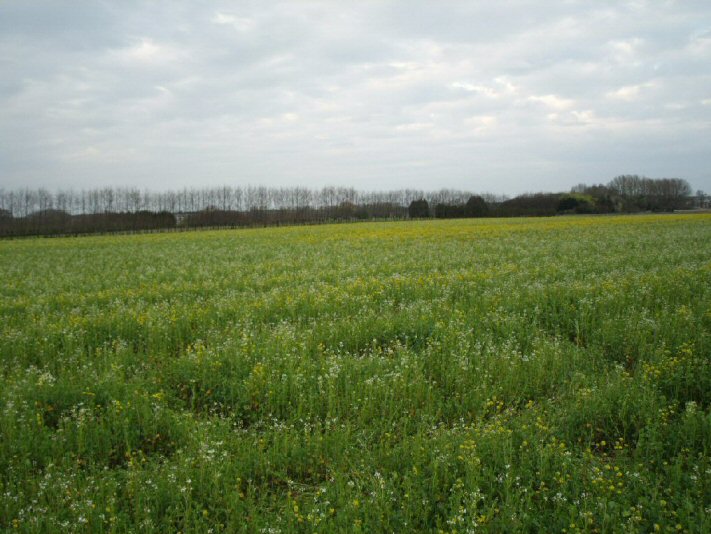 What I figured out is that the position of the formation relates to the little lake at the other side of the railway. I guess you could say the formation is filled with the pleasure-energy of a refreshing lake. Also important to realise is how the railway isolates the location from the lake. This means that when we find ourselves isolated from the source of pleasure, it is due to our ego-attachment. The formation reminds us therefore, that it is possible to replace our feelings of sadness (or other negative emotions) with those of joy. It is simply done in dropping the attachment to our ego. The formation counts 14 little circles around its centre and left-flowing ring. In Tarot number 14 calls in memory the idea of balance and/or art. I presume, it could also refer to the 14 of our year 2014. 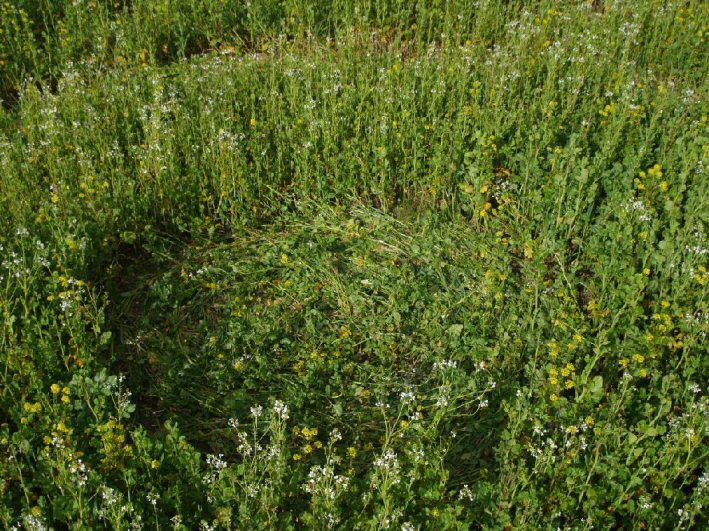 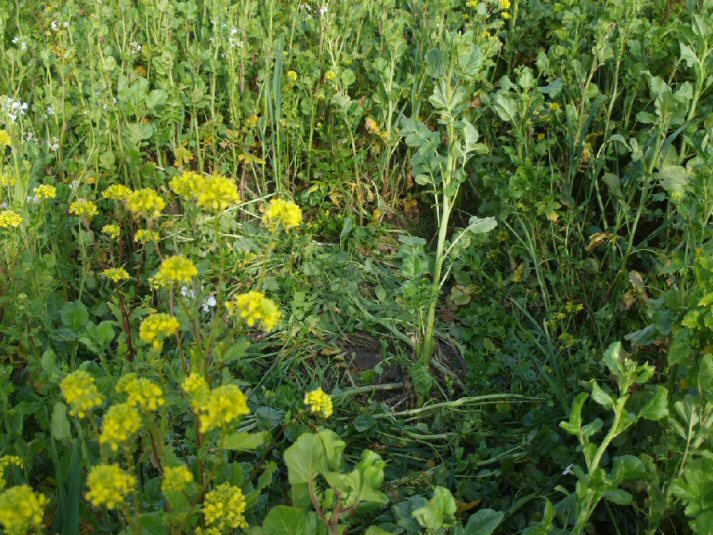 The smallest of the 14 satelite circles. 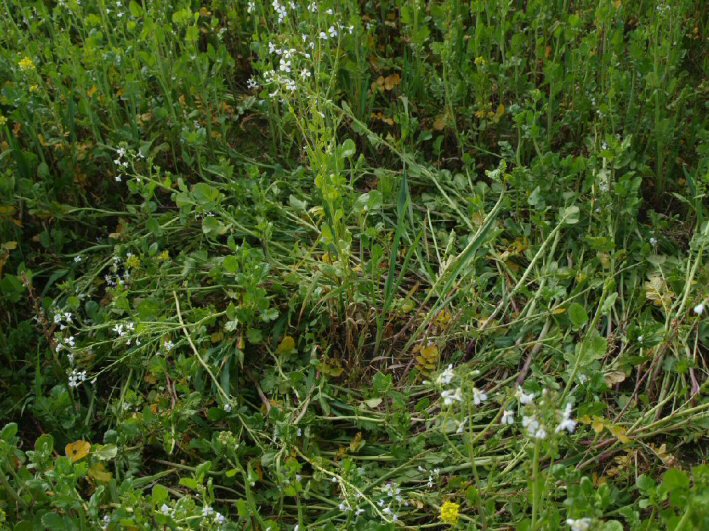 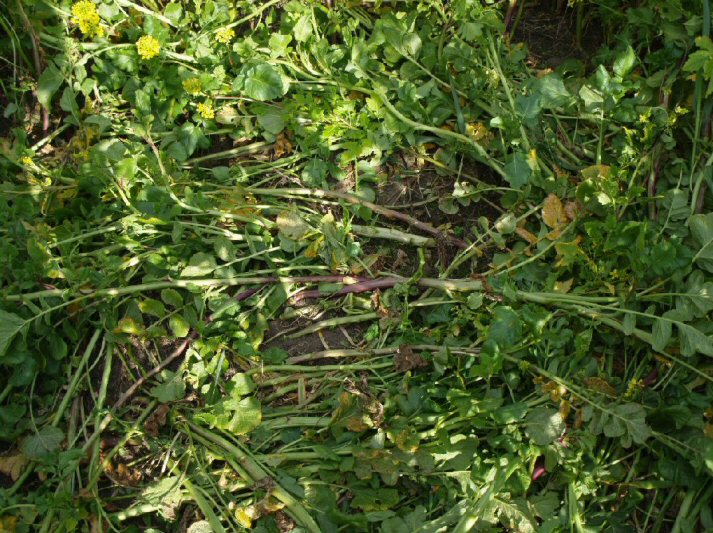 At the largest satelite circle, which was an oval in fact, there were two neighbouring stalks flattened in opposite direction.

I associate the configuration with two young daughters in conflict, while there’s no third family-member at home, to repair the harmony. 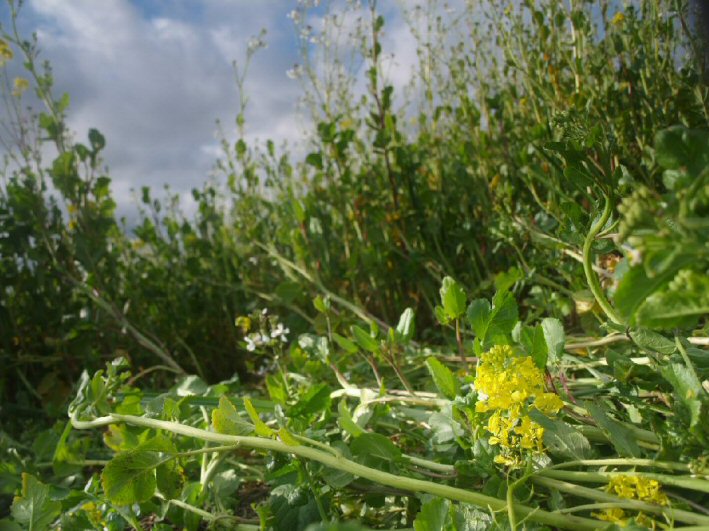 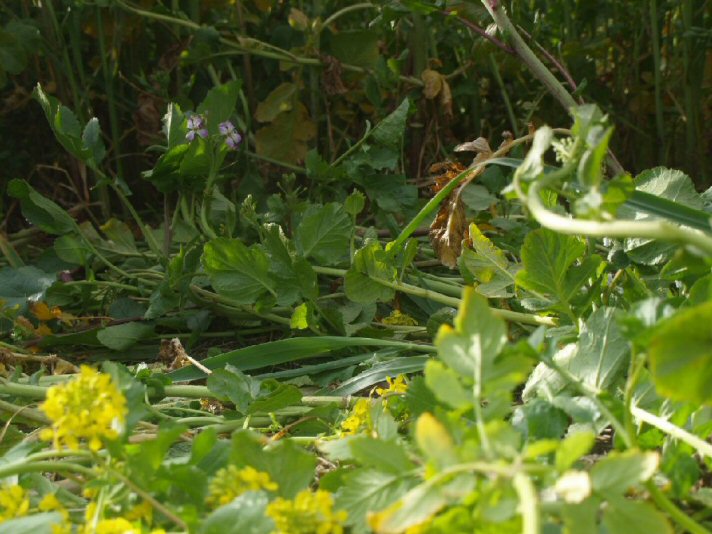 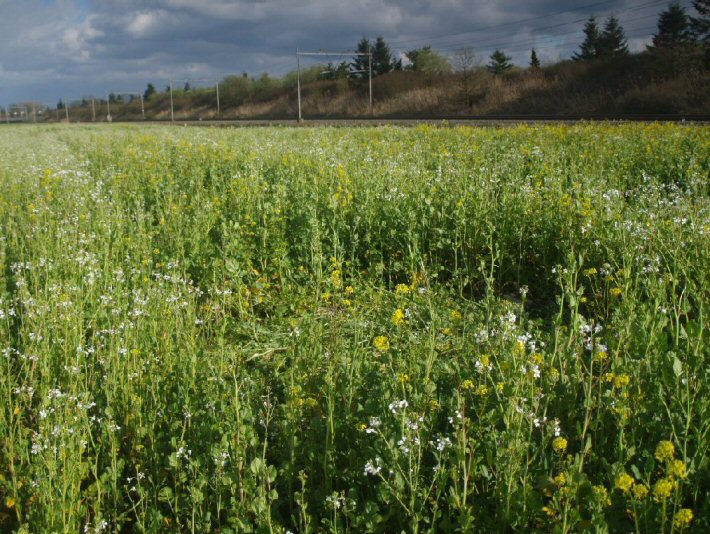 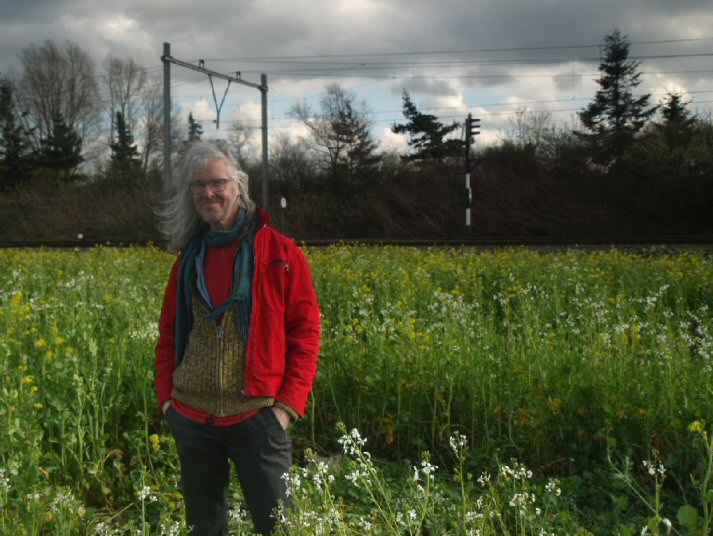 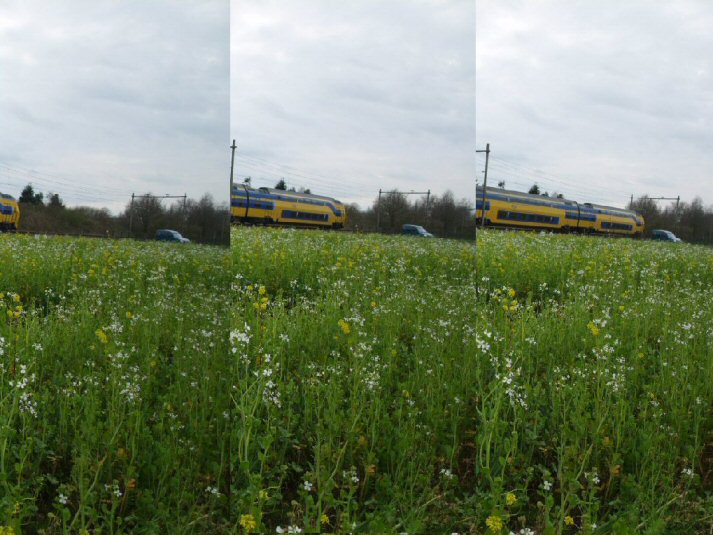 Oh shit, I forgot I parked my car on the railroad!!! 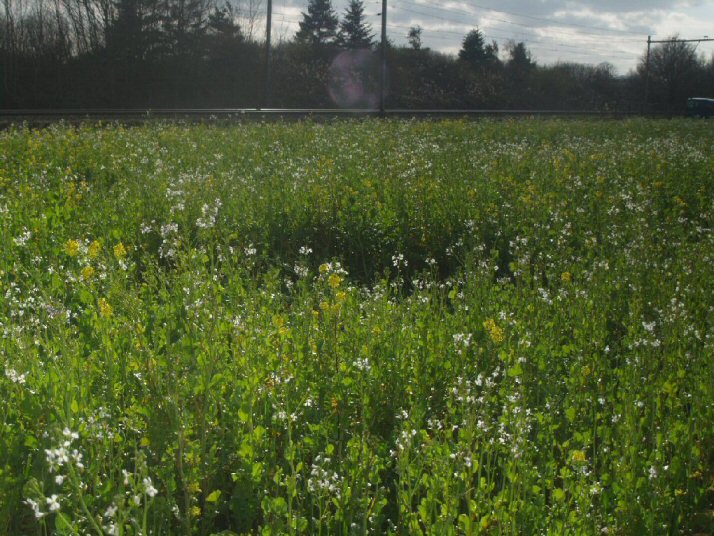 Big funny orb that most probebly is lightreflection in the lens… 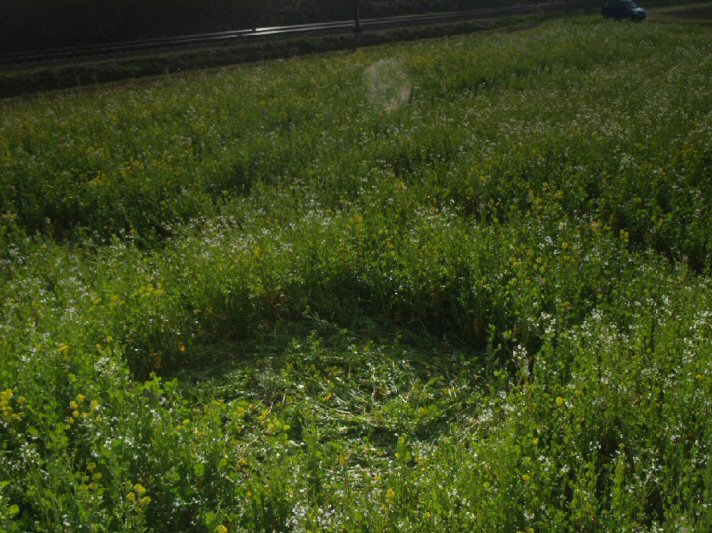 …but if you look hard, you will find a little aliën inside! (lol) 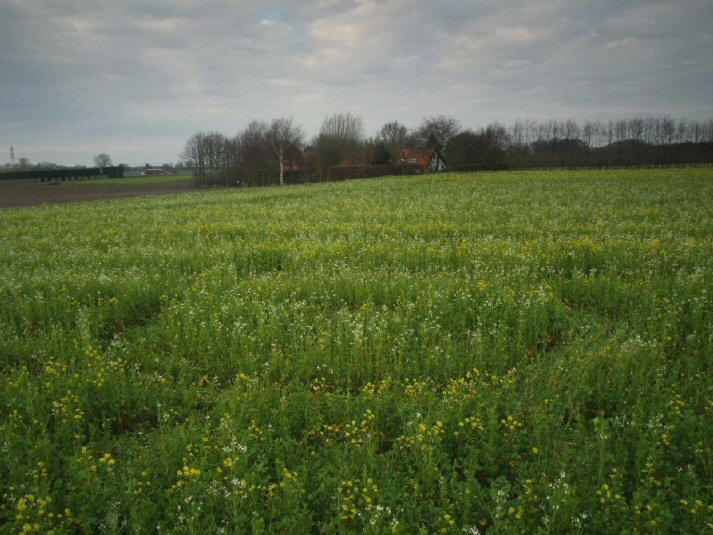 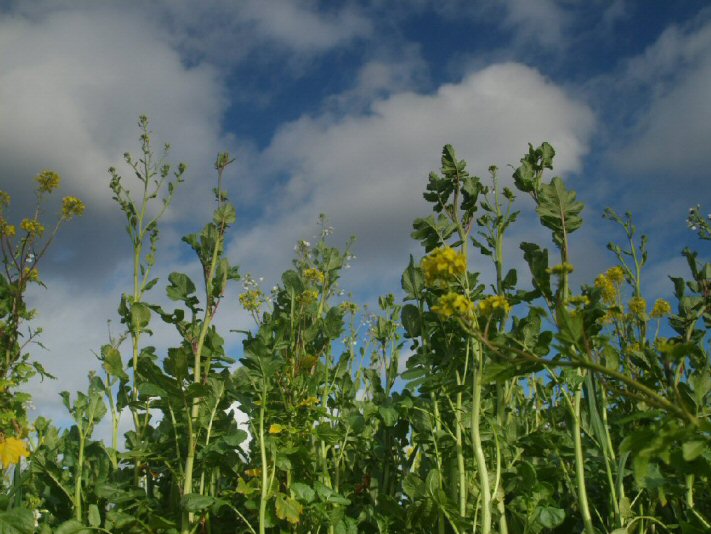 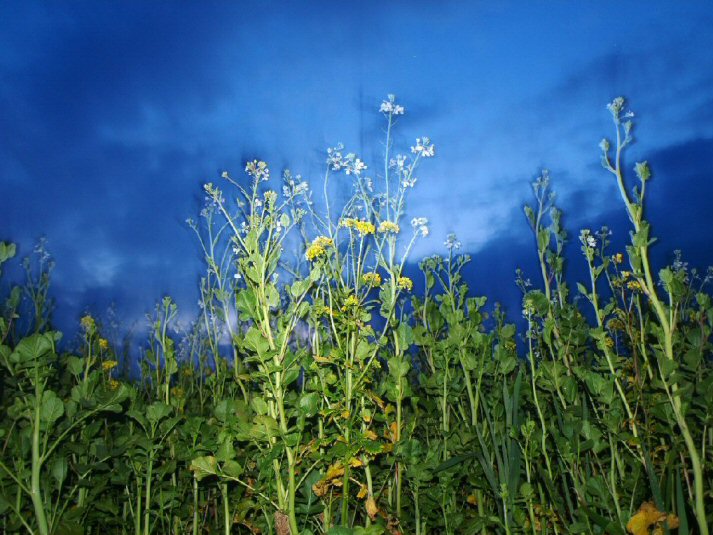 And then it became dark. Time for some experiments with the camera. 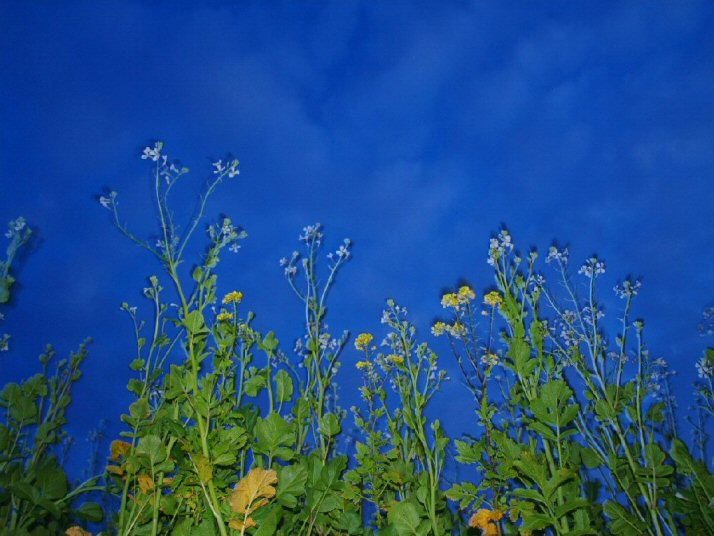 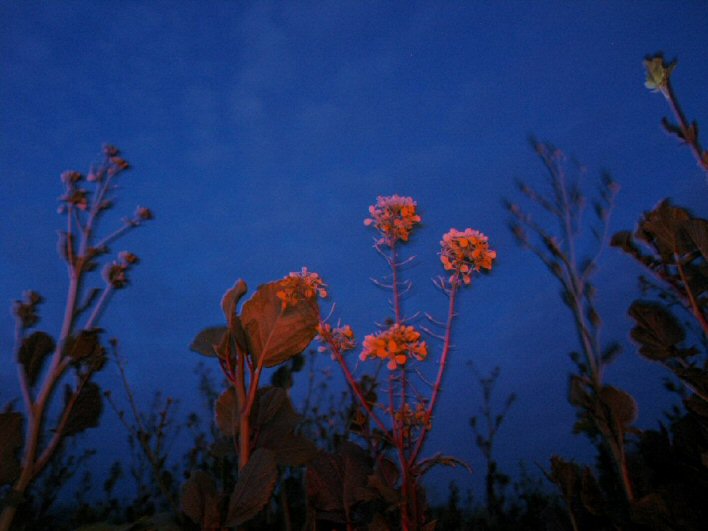 The red color is because of the blood in my fingers that
I have placed in front of the flashlight!