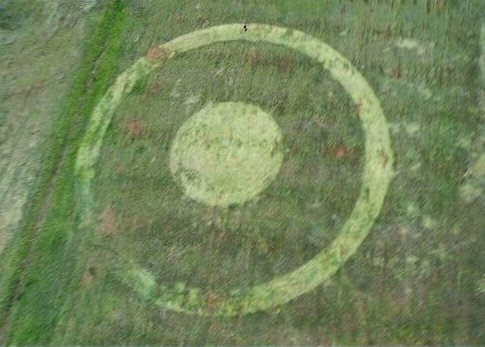 At day three of its existence, I enter the formation that suffered heavy wind and rainfall. Considering the somewhat messy (nature release) field and weather conditions, I would say it was in reasonable shape. I was there with my soul sister Rose, who at that moment I hadn’t seen for four years. She had taken a friend named Gabrielle with her. It was the mixture of being in contact with both these gentle women and the extra-ordinary crop circle energies that I soon lost concentration on inspecting and taking pictures.

The energy in the formation I found overwhelming. Although Robbert van den Broeke had mentioned about a heavy energy but with healing quality, I didn’t experience it as heavy at all, but it certainly was more intense than usual. I felt a lot of joy and disorientation came over me. 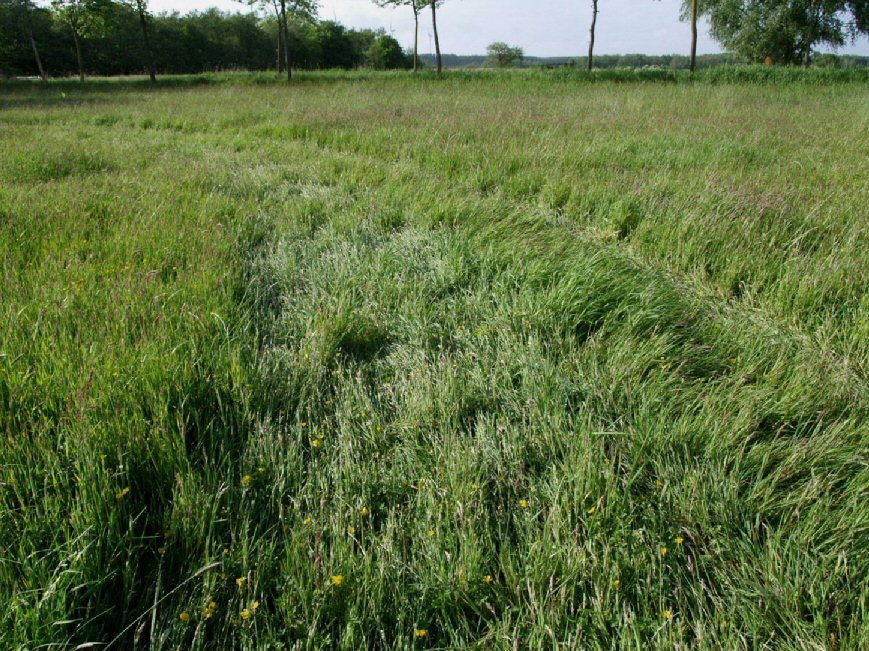 Rose, who I consider far more sensitive than me, connected with the formation soon. She spoke about inner and outer realities. She compared the formation with some kind of gramophone disk. Its main surface as the outer reality that spins very fast, meanwhile distracting people or ourselves from our inner world or our most inner motivations. The lay in the outer ring that radiates away from the centre refers to that.

There is also the possibility of going inside of our self. The path of self discovery, so to speak. At times this can be a difficult or frightening process. In the resistance to self confrontation things can become heavy or scary. Maybe that’s the “heavy” Robbert talked about? At the large disk there’s the ring of lay that points towards the very centre. That’s about the “force” that attracts us to our very centre. The self centeredness. It can be experienced as a hole to fall in, like losing control. However, the space is quiet and peaceful. This, in contrast with the outside world, where society seems to have run out of hand in so many ways. 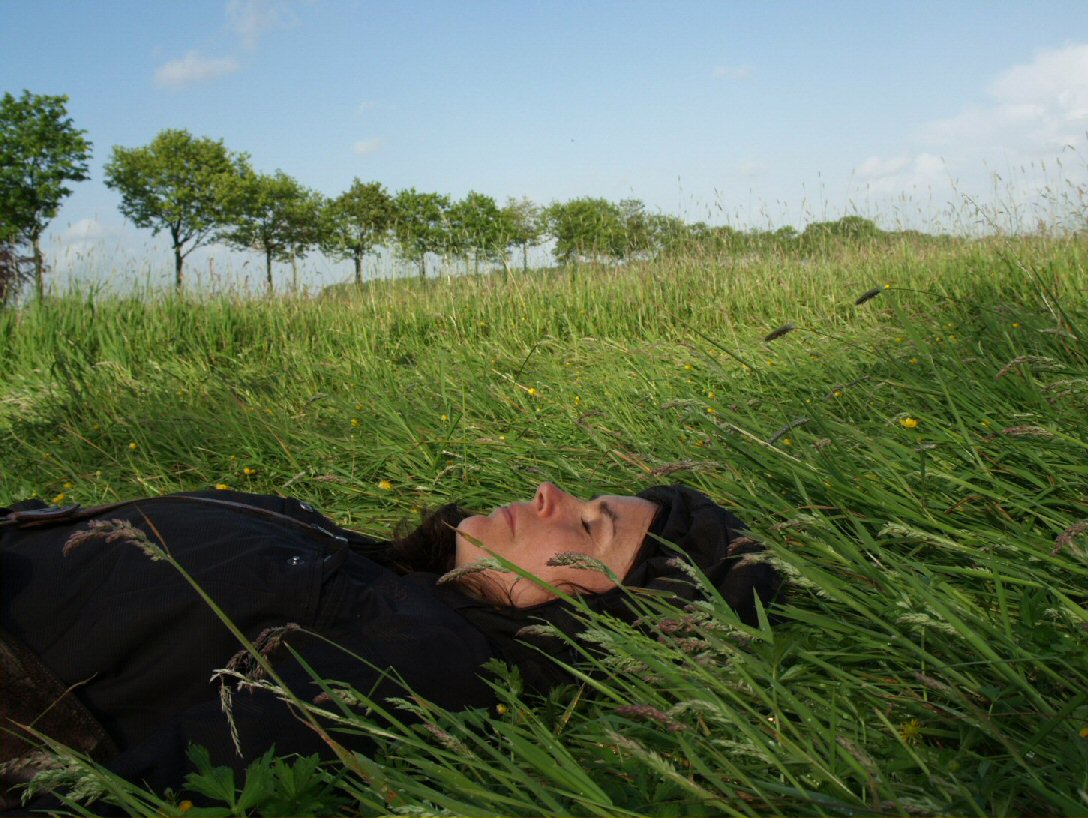 Rose while connecting with the formation.

At the same day we were in the formation, Robbert van den Broeke published extra information about the crop circle. (Read at www.robbertvandenbroeke.nl) He also referred to a Dutch carnival song that would be relevant. I would only come to know about this reference the day after, but whilst being in the formation, the situation happened in which Rose started acting jokingly in such way that I requested her to please not play things in a carnival type mode…(!)

So, at this stage the aspect of ridicule steps in. The carnival song in question is that of the “Deurzakkers”, to be translated as “drinkers after closing time”. They are sacking trough, so “trough sackers”. The song itself is titled: “We gaan er tegen aan.” This means “We go against it”, but also in the sense of “putting shoulders under something”. These are of course very suggestive idea’s that shine a light on the crop circle phenomenon as it often gets treated, as well as on the theme of carnival and its original meaning; the celebration of the meat we all have. Together with the very wide cosmic character of the formation, it seems to present the human condition as foolish and relative. Nevertheless, the pleasure of the carne celebration seemed apparent and might as well tell us that it has a healing quality that should not be underestimated.

The night following on my crop circle energy charge, I received a load of information in lively dreams. The uppermost of it had clear references to grounding and sexuality. In addition to what Robbert got trough about “rebuilding”, I saw a huge traffic junction in the making. A lot of ground was opened up and replaced in order to get it all good.

It seems to me that on a profound (metaphysical) level a reorganisation was taking place, concerning relational interactions. This, as distinct from Robberts message speaking about an inner reorganisation, I interpret as about traffic and exchanges between people on the intimate level and all that results from that. It occurs to me a big evolutionary theme in fact, whereby it becomes clear that inter-relational changes must find their foundations in the inner world of each independent candidate. There needs to be a readiness or a will to change in the inner state of existence. So, only by the virtue of inner reorganisation a real outer reorganisation can take place. Does the energy of the formation help in these processes that are often associated with foolish and therefore vulnerable behaviour? After what I experienced, I am pretty much convinced about that. 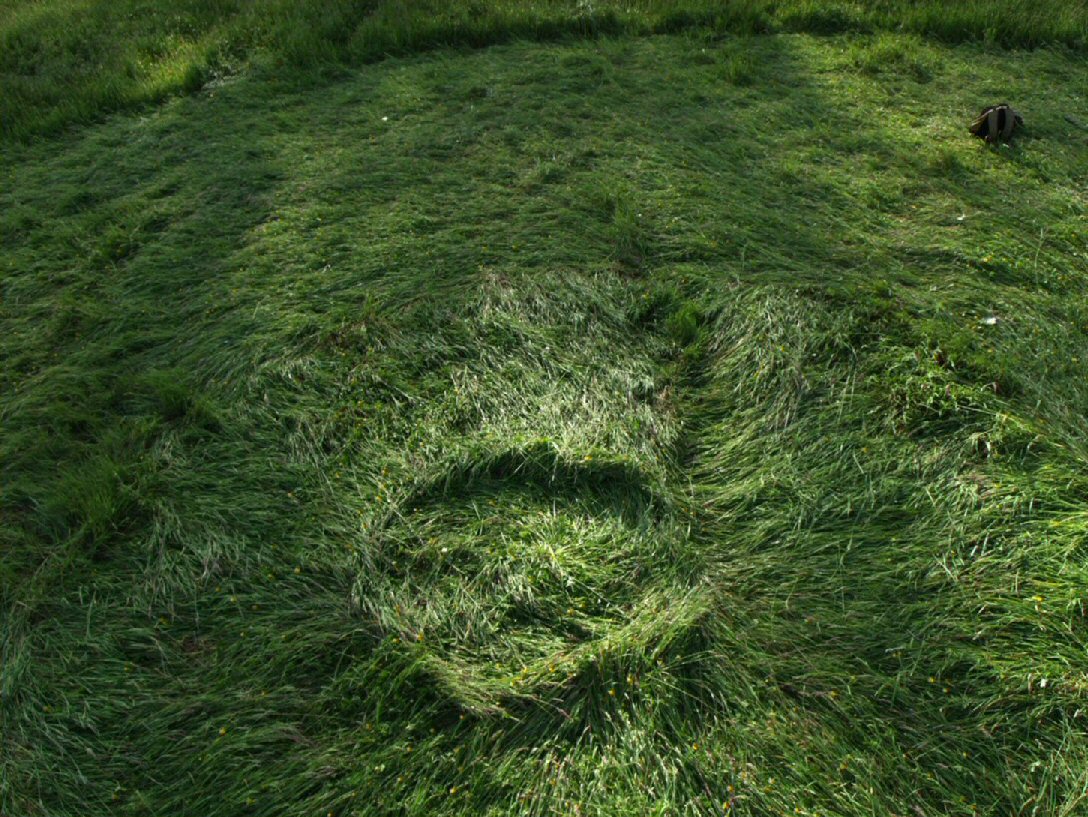 Light reaching the bottom of our existance… 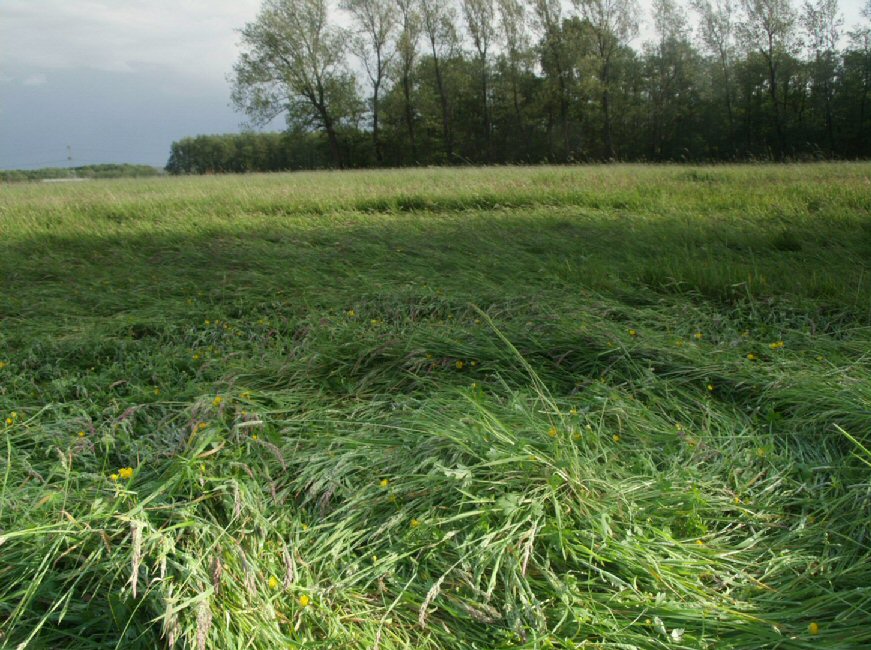 Summing-up, I would say this formation tells about the bottom, the foundation of our existence. It occurs to me being influential on the level of relations and intimacy by means of inner change. As if it represents a powerful healing quality when it comes to trauma’s connected to this theme. Way to many people carry such trauma’s with them, meanwhile, because of that, the better things in life remain overshadowed. The opportunity is there to change, to overcome. 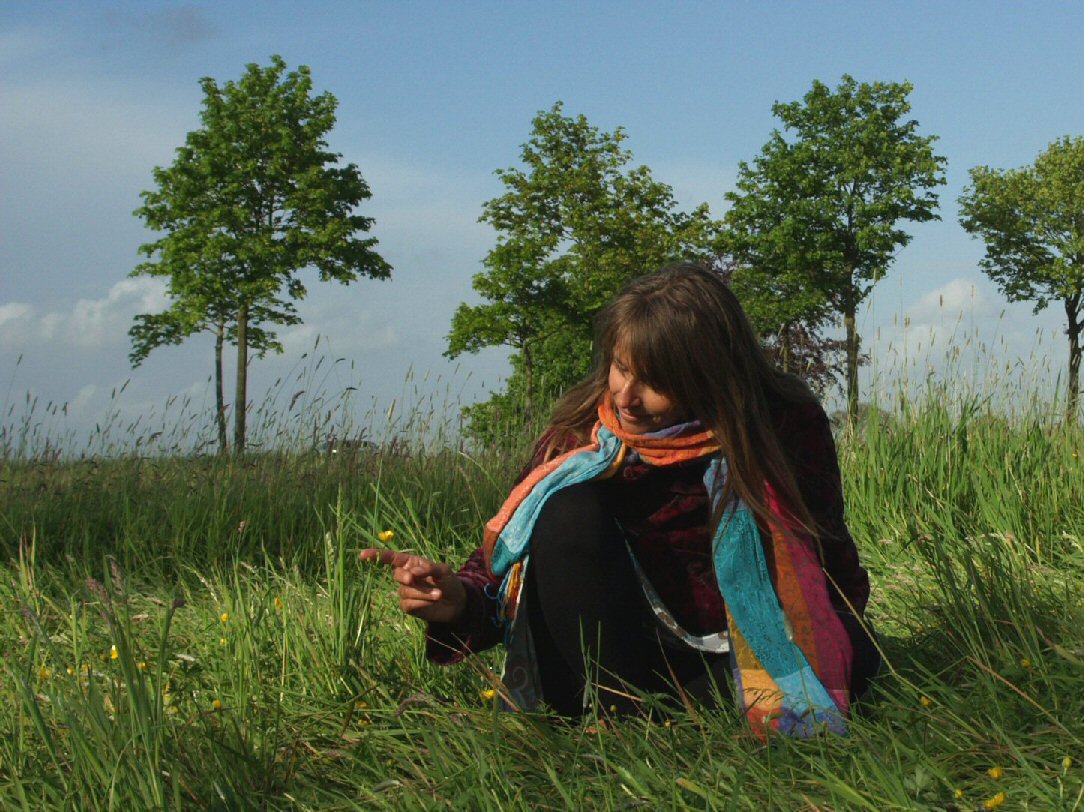 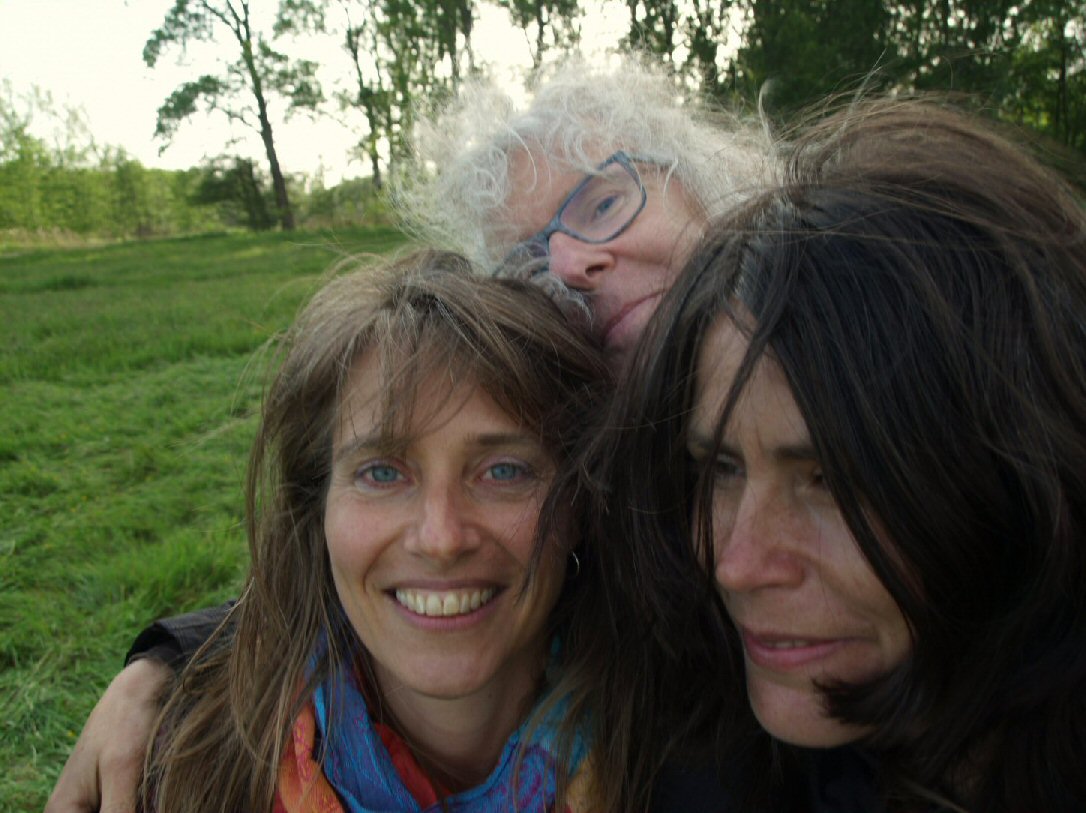 Did we reach the carnaval state???